A novel of political espionage,
mountaineering adventure
and Buddhist culture.

ALSO AT YOUR LOCAL BOOKSTORE 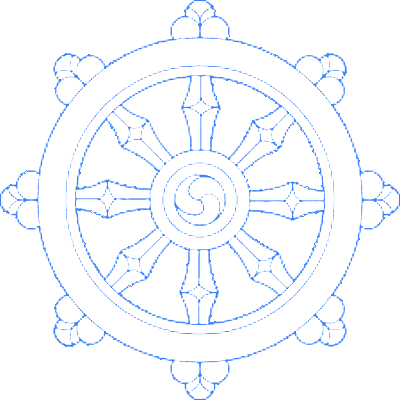 Little Nepal, poor and beautiful, lies sandwiched between China and India and is ravaged by an armed revolution. Brutal Maoist guerrillas are attempting to overthrow a corrupt and half-deranged monarchy. Two middle-aged love-starved American intelligence agents, Elsie and Ripp, are running operations in the Himalayas. They uncover a bizarre weapons trade across the Tibetan frontier which is under the control of a ranking Chinese military officer. As intelligence operatives attempt to outflank each other two young lovers, Annie and Pemba, experienced and adventurous mountaineers, are unwittingly drawn into a gyre of conflicting espionage operations. A dramatic incident at a Sherpa village creates a chain of unforeseen consequences and comes, literally, to a breath-taking climax amidst the world’s highest mountains. A nearby Lama sees a wheel of time turning, fueled by erotic attraction leading to birth and consciousness. 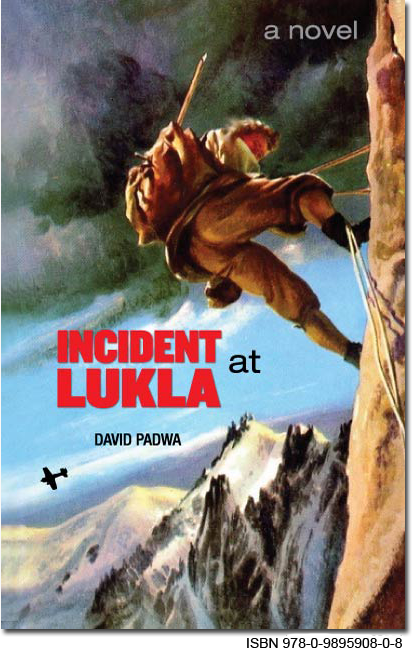 The author, an experienced story teller, has sojourned in most of the world’s great mountain ranges over his 27 years as a member of the American Alpine Club. Aside from several years in Asia he has lived in New York City, Washington DC, Boulder, Colorado, and Santa Fe, New Mexico, where he shares a home with his girlfriend, to whom he is married, and three Jack Russell terriers. He has contributed to academic and popular journals and served on the faculty of several universities. An astute analyst of foreign relations, he is uniquely poised to tell the thoughtful seriocomic tale of an imaginary incident at a village near Mt. Everest.